When someone uses windows as an operating system in their computer system, they often get issues regarding the taskbar. The problem of windows 10 taskbar not working is considered to be a very general problem faced by the people, and when the problem occurs when can see that the taskbar suddenly stops working.

It limits the user’s functionality, and suddenly it also gets frozen, which prevents the mouse cursor from performing in that specific area. If you face Windows 10 taskbar frozen issue on your device, then we have a few ways that can help you fix the taskbar which will perform again. 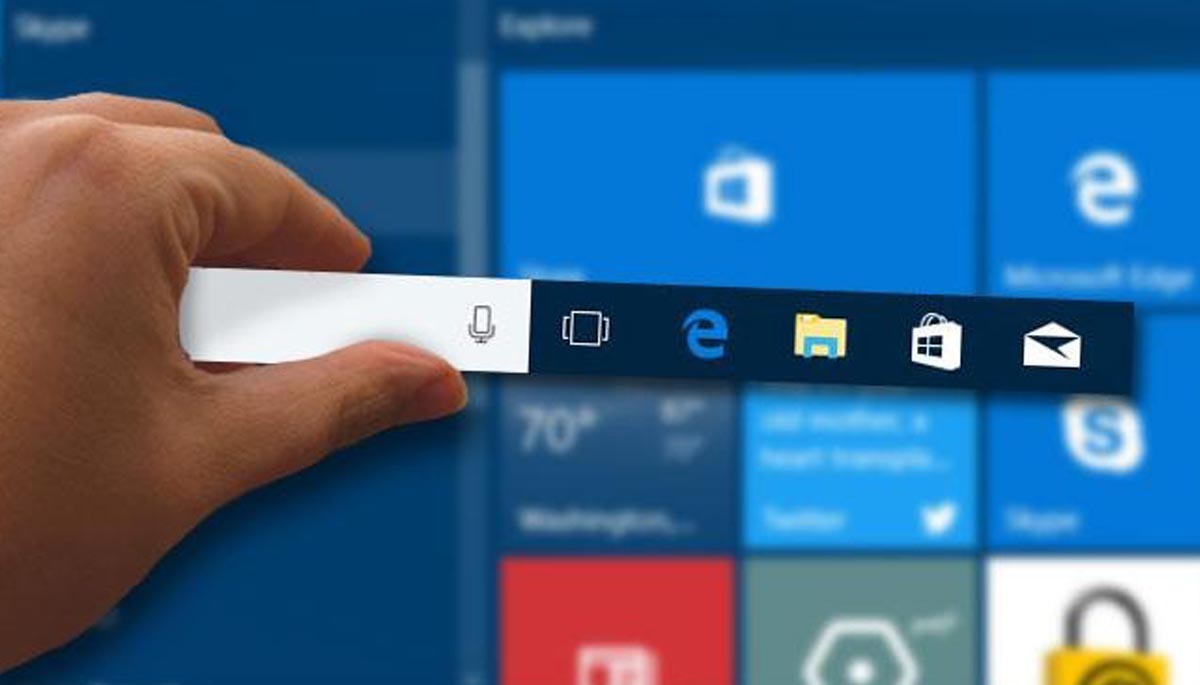 Windows 10 Taskbar Not Working – This is how to Fix it!

Restarting the device will give a crisp start to the taskbar and fix the issue, preventing you from performing specific tasks. Generally, there are two methods to restart the device, and you are free to choose the one which will solve the problem of the windows 10 taskbar not responding.

This is the most convenient way to restart your machine by using the command prompt feature on your PC by following these steps:

Using Task Manager to restart the device is the best method, and it consumes less time and will continue the windows explorer easily by performing these steps:

Prevent Apps from Launching During Start-up

One of the possible reasons why the windows 10 toolbar not working due to launching certain apps at the very start of the computer, which somehow appears as a hurdle for the taskbar’s performance.

You can fix this issue only by following these steps:

The single most feature of Windows Update is to fix all the bugs and glitches to enhance the device’s performance. Furthermore, you can use windows updates as a weapon to fix the taskbar problem.

You can update Windows by using these steps:

Task bar is considered to be a crucial feature of any Windows computer and the taskbar freezing can put the users in immense pressure. We hope that the above guide would help you in future if your windows 10 task bar stops working.