Internet explorer is dead and edge is the far better option but do you know why does everyone hate Microsoft edge and still feel good to browse on Google chrome, Apple safari, Mozilla firefox?

Well there are some loopholes in this and which I’m going to reveal in this article. I will give 7 Reasons why does everyone hate Microsoft edge. So if you would like to know then keep reading. 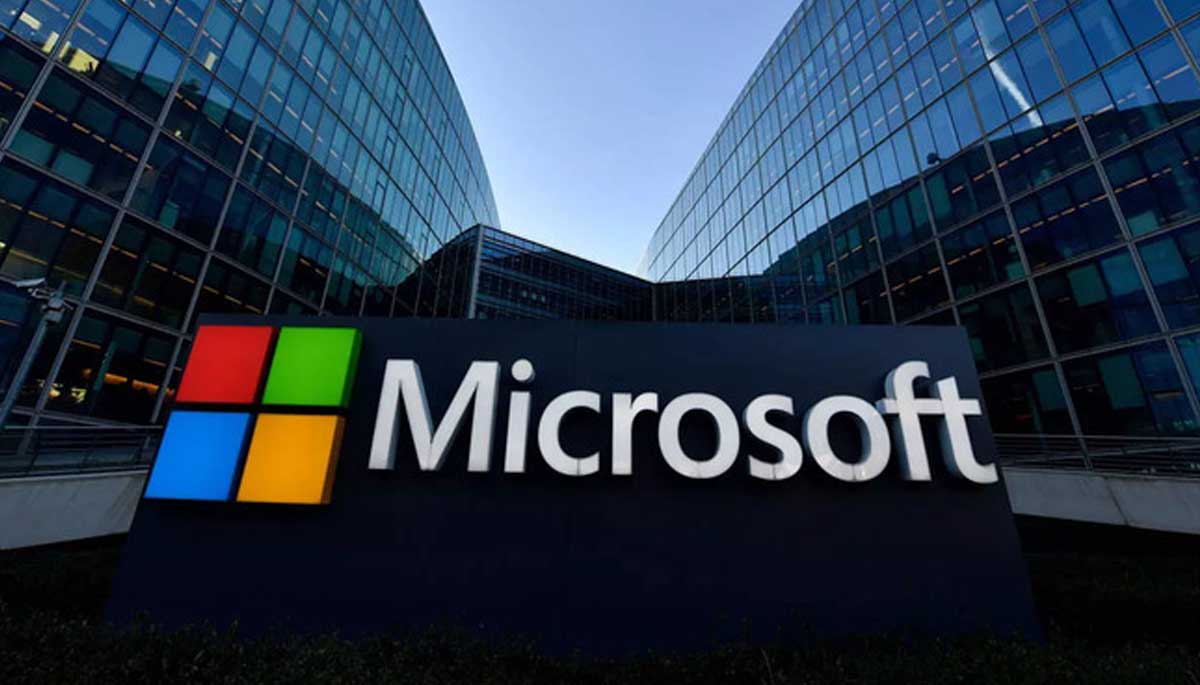 Why does everyone hate Microsoft edge – 7 Reasons

Microsoft, one of the biggest tech giant and is best known for Internet Explorer. Of course, that’s history, and IE, as it was known, became a liability in recent years before being retired.

Microsoft tried to replace Internet Explorer, but when it built Microsoft Edge on the open source Chromium browser, it almost succeeded. Microsoft Edge has lost much of its goodwill, so we’re explaining why you should avoid it for now.

Microsoft Edge has made many mistakes recently, but the latest looks to have gone viral. The corporation has a vested interest in making online shopping a core element of its web browser, possibly because of Bing. Not everyone likes that. Worse, Microsoft Edge now offers a Zip-powered “Buy Now, Pay Later” function.

That seems nice because it saves money. The feature’s reaction is twofold. The first complains about Edge becoming like Internet Explorer, while the other worries about adding BNPL functions. Rather than correcting unhealthy buying habits, those plans generally cost more.

Even while Edge is free, its pricing tracking and installment plans aren’t. As with any Internet activity, such tracking implies revealing a bit of yourself with Microsoft, partners, and vendors, which you may not realize. Online shopping is considerably more data-rich than browsing.

Microsoft does offer privacy controls, and some places like the EU mandate it. However, it doesn’t always safeguard its users from Internet scoundrels. Even worse, these e-commerce technologies give Microsoft greater data and control over people’s electronic life outside the web browser.

Today’s privacy issues are complicated, and while Edge improves on Chrome’s security and privacy measures, Microsoft can add its own that bypasses them. If you use Edge or Windows, you inherently trust Microsoft, but giving it too much data raises the incentive to profit from it.

Microsoft’s desire to differentiate Edge from Chrome by introducing new features is obvious, but is it too much? This latest BNPL function is criticised for being superfluous and unrelated to web browsers. It could be Bing-integrated, not Edge.

Microsoft Edge has had capabilities that some find valuable from its Chromium-based introduction. Vertical tabs that Google hates, a built-in ePub reader, web-capture capabilities, and sidebar searches are popular. Microsoft’s performance and power efficiency gains are less obvious.

However, browser-built capabilities cost money. It complicates Microsoft Edge, making it harder to maintain in the future. Some Buy Now, Pay Later detractors say it slows down the browser. Internet Explorer’s decline was partly due to its many added features, which made it harder to fix security problems.

If Microsoft made their preferred browser easy to use, Windows users might not grumble as much. That was true in Edge’s early days on Windows 10, but it’s getting harder, especially on Windows 11. Thus, Microsoft makes changing Windows’ default web browser difficult or tedious.

Choosing a default browser from a list of installed browsers used to be easy. Microsoft changed the game in Windows 11, making it difficult to change the default web browser from Edge. Based on Insider Preview builds, things are improving.

However, Windows sometimes uses Edge regardless of the default browser. That’s particularly noticeable when clicking links in Windows’ Settings UI or system apps, which may be irritating and jarring. Microsoft seems to disagree that this is a bug.

Microsoft aggressively promotes its browser in addition to preventing you from leaving Edge. Interestingly, it still sends reminders and messages if you’re using Edge as your default but not Bing. From Windows 10 upgrade reminders to Clippy, Microsoft is known for its relentlessness.

“Ads” on the Start Menu, taskbar icons, and website notifications can all cause pop-ups. Its latest trick is to caution customers when downloading Google Chrome using Edge, trying to convince them it’s cool, new, quick, and safe. Microsoft’s pop-ups are more annoying and persistent than Google’s.

Since Edge is Windows’ default browser, Microsoft’s insistence on getting people to switch back or stay is ludicrous. If you upgraded to Windows 10, Microsoft changed the default web browser to Edge without your knowledge. Microsoft was obliged to split Windows and Internet Explorer in Europe because of that behaviour.

We’re dancing again, perhaps with broader, more sweeping motions. Microsoft is embedding Microsoft Edge into Windows 10 and 11, as well as Bing and Shopping. Microsoft appears to have free rein for now, but authorities may smell it again and try to stop it.

Microsoft’s desire to merge its products for a more unified experience is sensible. Google and Apple do too, albeit Apple doesn’t restrict you as much. Microsoft is a giant with enough of resources to keep people in its ecosystem and profit from them.

Edge’s main drawback is Microsoft. After years of reform, the corporation seems to be reverting to old ways. Its occasionally deceptive and pushy marketing has left a foul taste.

It’s unfortunate since Microsoft Edge seemed poised to revolutionise web browsing. Edge was starting to challenge Chrome and Firefox, despite being built on Chromium like many other browsers. It gave a good collection of features that provided value at no extra cost, showing that Microsoft is listening to its users.

Edge’s fans are now questioning the browser’s direction. Edge is bloated with features nobody asked for. Microsoft can still alter course, especially if it makes some of these features optional add-ons. That may never happen unless regulators force Microsoft.

So do you agree with the 7 reasons that i shared above?

Please let us know what do you think? I’m waiting for your feedback in the comments and don’t forget to share the why does everyone hate Microsoft edge guide with others on social media.

admin - January 24, 2023 0
Dell XPS L701x is a powerful and versatile laptop that runs on the Windows 10 operating system. One of the key features of this...

Microsoft acquired Suplari as the AI of Suplari saves cost