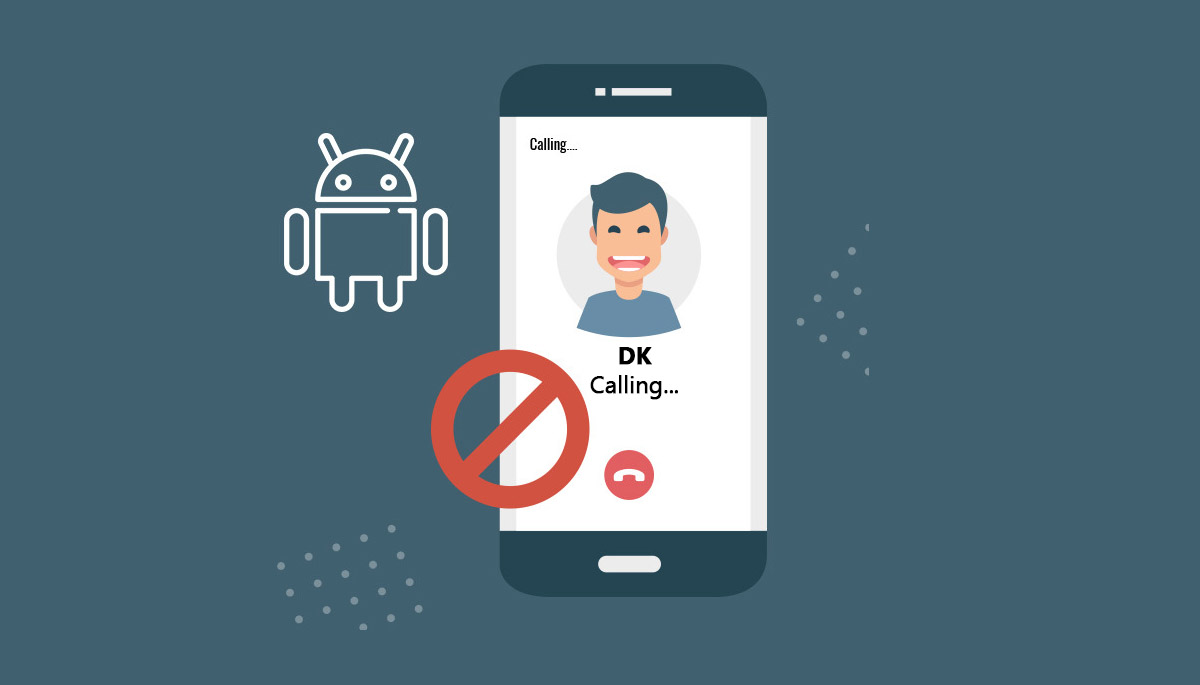 How to know What Happens When Someone Blocks Your Number?

There are many times when someone might block you or you might block someone. Hence, it is important to understand what actually happens when the process of blocking is carried on.

For example, if you are trying to call someone and you aren’t able to get through then, it is quite possible that you are going to be frustrated about it, but at the same time, you may be stressed a little and thinking what’s cooking or is something fishy?

It can be anything might be the person you are trying to reach would have forgotten their phone, or their phone might be dead, or it might be switched off for some reason not known, or they might have blocked your number either by purpose or by mistake.

Now you must be thinking about what happens when someone blocks your number; then, you don’t receive calls or get texts from that person. It can be quite helpful for stopping some spam or unwanted calls or can also be used for some personal reasons.

But one thing you must know that you won’t get any official notice or so if someone blocks you ever. On the flip side, you can make some guesses if you look at these signs.

How to know if someone blocked your number?

Your calls are never answered

Firstly, you can say something is up if you are calling someone or texting, but you don’t get any response. No doubt there can be a plethora of reasons behind it, but a blocked number is one of the most common causes. Now you must be wondering how to tell if your number is blocked, then you must know that is it quite challenging because the texts you send will appear going through naturally, but the receiver won’t be receiving it. The radio silence tends to be your first hint.

A single ring sends you a voicemail

It is most likely to be a routine call if you call someone and hear some average number of rounds. On the flip side, you are most likely to hear only a single ring before you are diverted to voicemail; you are indeed blocked. Additionally, if the call is quite unusual, then the pattern doesn’t mean that your number is blocked. In simple terms, it might just mean that the person is talking to some other person when you are talking or have their phone off. They may have directed their phone to voicemail. It might be the case that your number is blocked only if there is one ring and straight, then voicemail comes up. Or you can also try again later.

You are most likely to be blocked by the wireless carrier of the person if you make some call and get an automated message saying the customer is unavailable. No doubt the messages tend to vary, but the results are more or less the same. The only reason for your message can be other than a blocked number. But for several days, if you get the same message, then it can be a strong indication.

Lastly, you might be wondering what happens when you call a blocked number, then don’t just jump to any conclusions. There are most likely some reasons why your calls aren’t answered as there can be some network problem or the phone might be turned off, or they might have forgotten to renew their plans. Whatever may be the case, you should wait patiently before you conclude anything and understand the consequences of blocking.

How to delete gcash account in just 3 Steps – [Quick Guide]

How to Get HBO Max On Vizio Smart TV